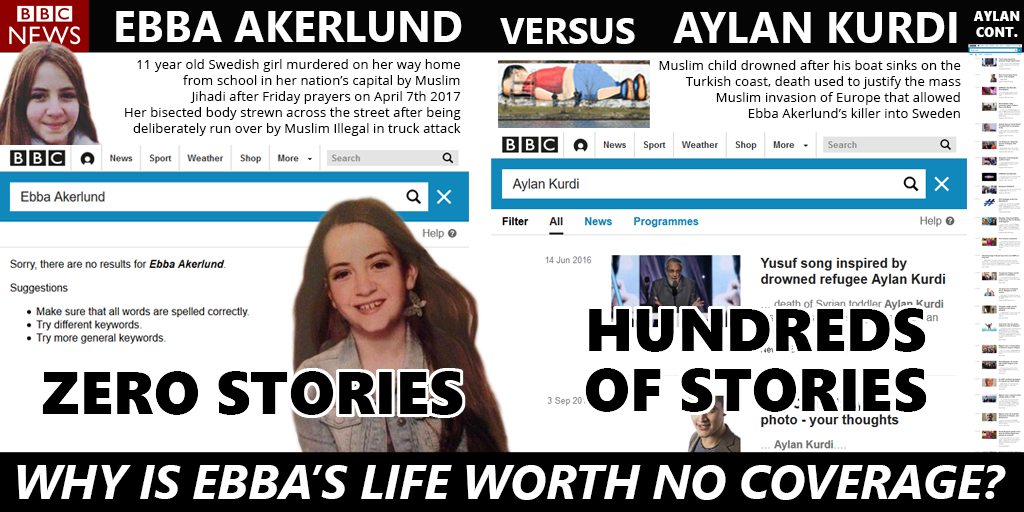 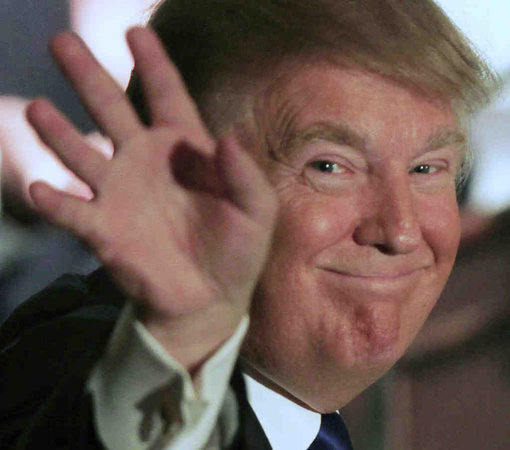 Why does the mass media suddenly love Trump after he attacked Assad? The mass media has shaped the liberals into into praising Trump's actions towards Syria. Hell, even Hillary Clinton came out of her hiding space praising Trump for the attacks. This is a big media co-op not only rewarding Trump's attack orders, but also to shape the public opinion into gradually accept and come to terms with yet another country invasion. Read More 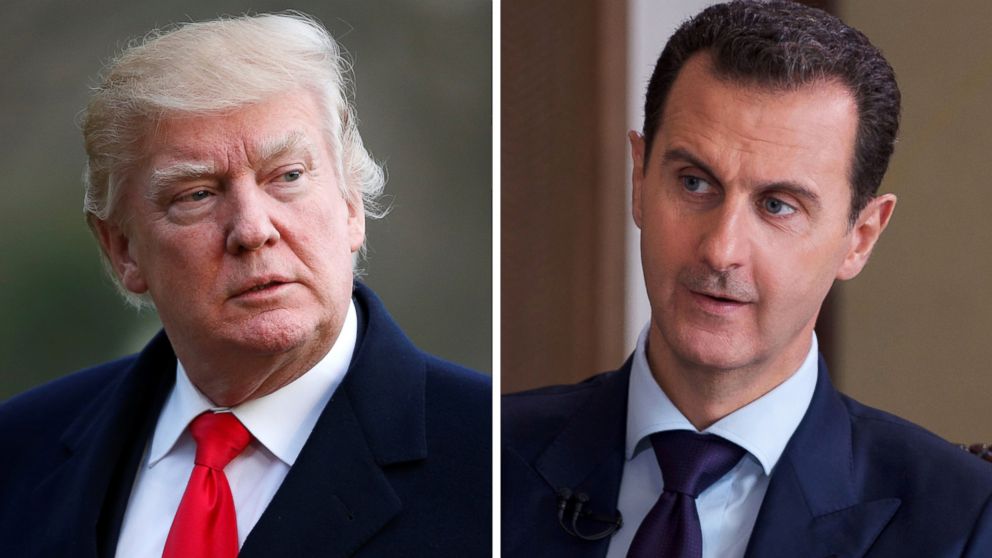 As I wrote the 5th of April, it was obvious that something was going on. The way the mass media span the stories of Assad using chemical weapons during a chemical weapons ban. The only problem is that there is no evidence of Assad breaking the agreement and using chemical weapons. However, the way the mass media tried to shape the public opinion of Assad as a chemical agent villain with no solid evidence is a mystery. Quite contrary the controversial Soros-funded, White Helmets is believed to be involved in the attacks, as seen here. So what did it all mean?
Simple. Suddenly, now the US have permission from the world to bomb Assads forces. It is very surrealistic, the past few months have confirmed that the extremists terrorists are infact the CIA funded rebels. The fact of the matter is that Assads forces is the only one that actually stood a chance in collecting the country again, with the help from Russia. Most rebels quickly turned out to be IS sympatisers or extremists jihadists themselves. Its obvious that the chemical weapon attack is propoganda created and executed by White Helmets (Soros) or US (CIA) to give Trump a reason to push in Syria.

This is because Assad was in a very good and stable position for a long time. He would literally gain nothing politically from using chemical attacks, which he hasn't used for years because of the ban. Why would he, since the co-operation with Russian forces proved to be very successfull. That Trump went through with the attacks is alarming. A very believable theory is that Russian backed Syria government proved to be powerful and stable on the brink of collecting the country. If this was to happen, Israel would feel threatend. The only logical reason for this scharade of events, is that Israeli officials have blackmailed the US government for years to be their puppet. Think about it, it all makes sense.

Syria did give up their chemical weapons

But why would the establishment media try to spin the chemical weapon attacks on Assad? So far, there is no evidence linking Assad to the attack. It might as well be the Russians, or more likely the CIA-funded jihadists. That the CIA funds extremists groups is an open secret, knowing what CIA is capable of doing to achieve their goals, itwould be no surprise if it turned out that the recent chemical attacks were indeed CIA-plants, as a last desperate attempt at getting back in the Syria game tryin to pin it on Assad. Why not, they have done much worse things in the past. Keep in mind these guys are above the law, they don't care about any laws or rights as long as they get to achieve their goal. One of the reasons I think the latest chemical weapon attack might have been a CIA plant trying to frame Assad, is that most establishment media have been pushing the 'Assad did it'-agenda, when there is only speculation and no proof.

Of course, its important to keep an eye on the Syrian regime, but the fact of the matter is that Syria is a country full of suicidal jihadists, funded by CIA. That should be the real news here, this is what the mass media should be writing about. The embarrasment of the failed CIA-backed extremist groups that turned out to be jihadists extremists and even ISIS themselves. There is only one realistic chance for peace in Syria now, and that is Assad. The Russian, Syrian government and their allies have indeed won the proxy war.